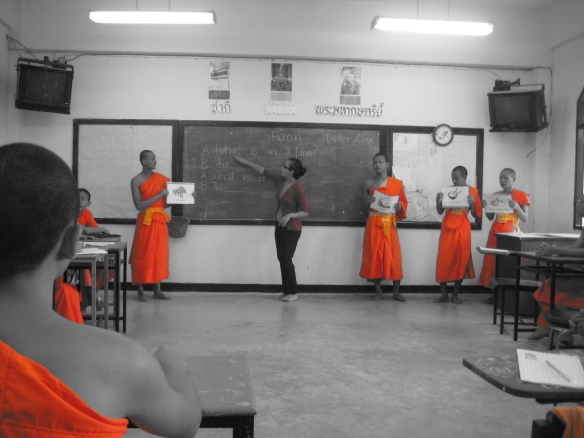 Teaching the HS boys was a challenging but welcoming surprise.

My favorite smiling boy that captures my heart

We were not there for that long. Five days. Just five days to try and communicate with such a different population of students. I’ve worked with inner city youth and this was the extreme opposite. I was so hesitant about the experience to begin with, being told that we are absolutely not to touch the boys because of my gender. Talk about pressure and everything I’ve ever known being thrown out the window. As a non official teacher in City Year, I reaped the benefits of hugging my students and just the act of physical touch to show them that I cared about their well being and who they were. I never realized how much I cherished kids until I did that job. And it also amazed me that kids could actually really like me. Haha surprised right?

These kids? I fell in love with one of those little boys. He must have been 8ish and had the most contagious smile and laugh. It was in his laughter and relaxed manner of being just a child that I felt comfortable teaching a room of monks. I wanted to keep him lol and I even felt my heart soften when I thought and wondered how often he was able to see his own mother.

The experience was a unique pleasure, seeing so many be comfortable with us even if we were women and what servant’s heart they had as they brought us coffee and cake with a kind humbleness. Though at times words were not enough, smiles were.

2 thoughts on “Teaching out of the Ordinary”