October 16th – Jodi, Mike (our downstairs neighbor) and I headed to Daejeon Saturday afternoon to enjoy the food and beer at Daejeon’s First Rock Festival. 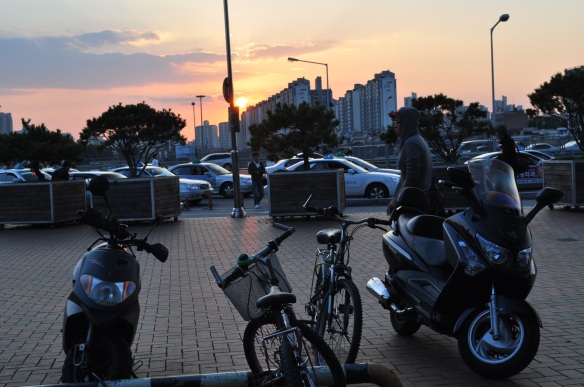 There were suppose to be over 300 vendors from around the world selling international food, beer and wine. We apparently got there too late, there was a measly 6ish vendors selling some awesome Indian food (Chicken tikka masala, naan, and curry) for 10,000 WON. I had been craving Mexican all day, positive the festival would have some. And they did. But they decided to partner up with Turkey and create a döner kebab burrito.

What a big disappointment!

Jodi, the ever brave culinary one, set her heart on ribs for the night. Unfortunately, after Jodi ordered her really expensive ribs, the lady brought her out samgyeopsal, the Korean pork we eat every day. Eventually, after showing us her great haggling skills, Jodi got the lady to give her the last remaining three. And of course, we find out they were too spicy for her to eat.

My little surprise in Mike's soup 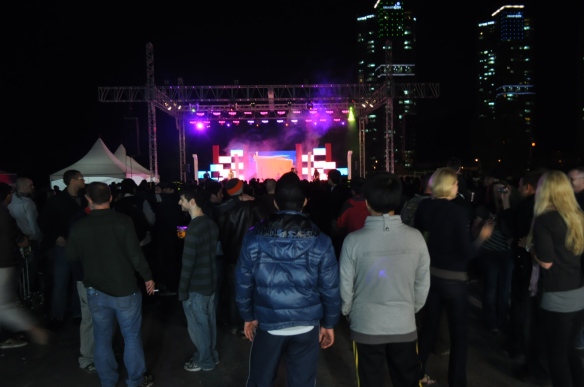