Here ya go, for the folk back home who are still wondering what I’m doing here in good ole’ Korea. I am listening to some fun music. I am so cool right now you don’t even know what to do with yourself but think, “Wow Alex, thanks for infiltrating Korean culture and bringing to us the creme de la creme.”

Ha, of course I kid. I’ve just been eating too much sugar today preparing myself for my move tomorrow. But moving forward, I think it can be said that Korean music (at least in respect to my social circle) has been gaining popularity lately. As of this week, Psy’s “Gangman Style” vid has gone viral, getting feed back from big names like Tpain and Nelly Furtado, CNN and other news sources abroad.

Watch the video. Laugh and then rewatch again after reading the article following the video. The song itself is fun, but subversive in addressing the materialism and rise in capitalism Korea has experienced within the last few years.

But not to leave on such a serious note, because it is Psy after all … I leave you with this other video: Teens React to Gangnam Style. Fuuuuunny Youtube Channel by the way.

And of course my all time favorite band is doing their first ever world tour (a first for an all girl band in Korea by the way). 2NE1! Who as you recall is really the only music I’ve written about before because they became a slight obsession. PLUS I work with middle school students, they aid my hysteria. So kick THAT off the Bucket List!

Dave, Matt, Analie and I got to kick off their tour in Seoul the night before our flight out to Beijing. It was amaaaazing! They have such energy and attitude. So America… what do you think?

Watch Will.I.Am get excited about collaborating with 2ne1 :

I know it isn’t a real picture, but it pretty much summed up the past two weeks. After the show, my body just crashed. I’ve been feeling pretty out there since. 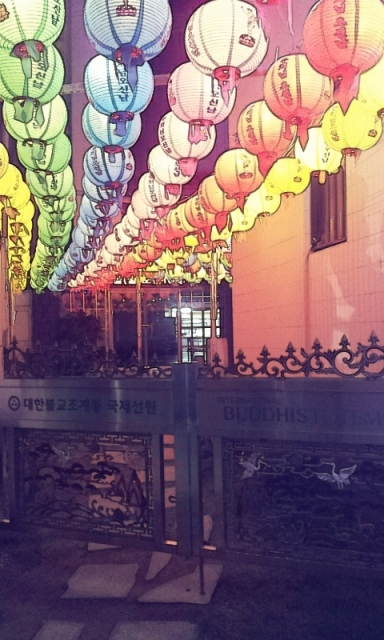 Lanterns have been adorning temples all month in remembrance of Buddha’s birthday. 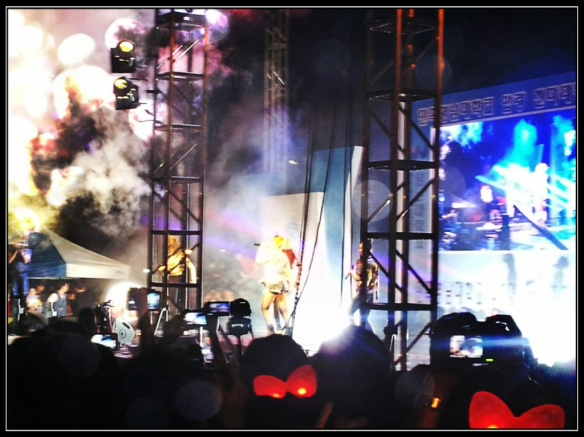 Random 2ne1 concert at a university festival? Yeah, that totally happened. Gotta check that off the Bucket List ^_^ Like how students were piling up on the windows to have good seats.

Got a cavity filled for $65..not too shabby. 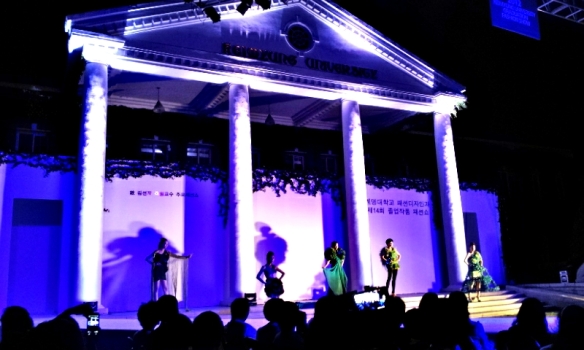 Fashion show at Keimyung University… pretty talented people, and beautiful designs. I felt like I was back at Bryant Park.